Make a Donation for COVID 19 Donations
Chapter > University of Dhaka

House of Volunteers, University of Dhaka

Inception of student chapter at University of Dhaka, the country’s leading and prestigious institution, was a milestone for House of Volunteers (HOV) Bangladesh. HOV Dhaka University (HOVDU) started its journey in 2011 as the third student chapter of HOV. Lutful Hoq Shehzad, Graduating student of Commerce faculty, founded the student chapter with 15 students of University of Dhaka. Since then, HOVDU has gradually grown into a family of more than 300 members. Currently, it has 75 active members from different departments of the university. Each year, about 30 to 50 new members are recruited through membership drive. HOVDU regularly organizes volunteer’s orientation program, skill development session for its members. HOVDU is led by the Executive Committee (EC) of 20 members. HOVDU has made significant contribution in HOV’s core projects and workshops such as conducting ‘Earthquake Awareness Program’ in Old Dhaka, and organizing ‘Bangladesh Stockholm Junior Water Prize’ since 2015. HOVDU played a pivotal role in initiating the ‘Mental Health and Wellbeing’ project in 2017 and conducted awareness sessions and survey among Dhaka University students. 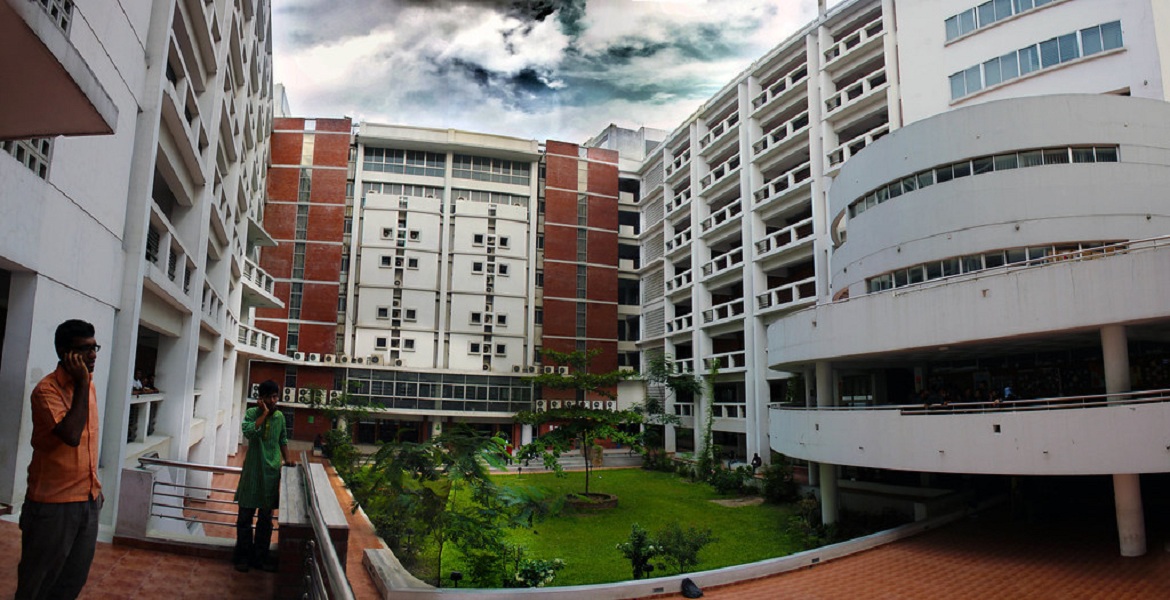 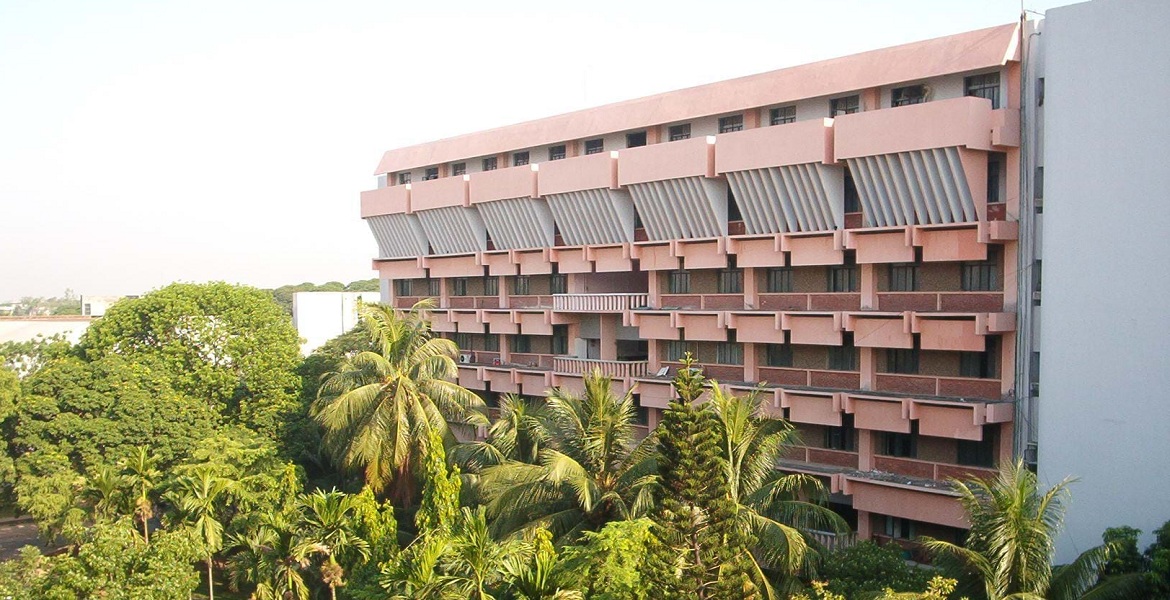